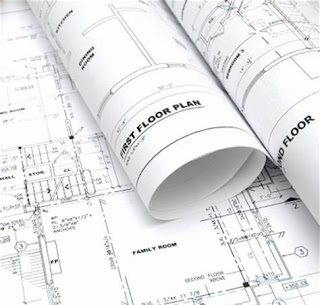 When President Ronald Reagan was a boy, his aunt took him to a cobbler to have some shoes made. The shoemaker asked young Ronald, “Do you want a square toe or a round toe?” Reagan couldn’t decide, so the cobbler told him to come back later.

Two days later he told the shoemaker he still hadn’t made up his mind. “Very well,” the cobbler replied.

When Reagan picked up his shoes, one shoe had a square toe and the other a round one. “Looking at those shoes every day taught me a lesson,” Reagan said years later. “If you don't make your own decisions, someone else will make them for you.”

If you don’t make plans for your life, someone else will. Without plans you’ll bounce around like a ball in a pinball machine, reacting to every circumstance until you run out of energy. Suppose you’re on a cruise ship and ask the captain, “When do we plan to arrive?”

He answers, “Plans? I don’t make plans. I just trust God to control the waves and guide the boat to the right destination.” Some people drift through life that way. They float around like a rudderless ship, hoping they’ll drift to the right dock.

However, God’s guidance includes making plans. “The mind of man plans his way, but the Lord directs his steps” (Prov. 16:9). Once you have prayerfully made your plans, commit them to the Lord. “Commit your works to the Lord and your plans will be established” (Prov. 16:3). www.kentcrockett.blogspot.com  www.makinglifecount.net

BIBLE STUDY: What is the Q Document?

Posted by Kent Crockett at 2:50 PM