Learning to Say No

A man told Jesus, “Teacher, tell my brother to divide the family inheritance with me” (Luke 12:13). He was trying to give Jesus a job that His Father hadn’t called to do.

Jesus could have told him, “Okay, I’ll be glad to add another item to my plate. I’m already a counselor, teacher, physician, and miracle worker. I’ll just add lawyer to my list of duties because I don’t have the courage to tell you No.”

Instead of saying that He replied, “Man, who appointed Me a judge or arbiter over you?” (Luke 12:14)  Sounds a little bit rude, doesn’t it? But Jesus refused to take on a responsibility that His Father hadn’t given Him. And this is a teachable moment for us. If we are busy doing things that God HASN’T called us to do, then we won’t have time to do what He DOES want us to do.

Many people take on responsibilities at church—not because God wants them to do it, but because someone pressured them into doing it and they didn’t have the courage to say no.
Whenever someone tries to give you a task, ask the Lord if it is something He wants you to do. If He says yes, then do it joyfully. If He says no, then learn to say no. And don’t feel guilty either.
www.kentcrockett.blogspot.com  www.makinglifecount.net
The Sure Cure for Worry is ON SALE for $0.99 at CBD.com

He Came to Feel Your Pain 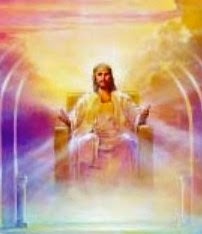 A farmer made a sign advertising puppies for sale. A little boy read it and said, "Mister, I want to buy one of your puppies." The farmer said, "These puppies cost a lot of money, probably more than you can afford." The little boy said, "I've got 39 cents. Is that enough?"  "Sure," the farmer said. He whistled and called, "Come here, Dolly."

Out from the doghouse and down the ramp came Dolly, followed by four little puppies.  A few seconds later, a fifth dog came out, slipping down the ramp and lagging behind because it had two badly deformed legs. The little boy pointed to the frail dog and said, "I'll take that one!" The farmer knelt down and explained, "Son, you don't want that one. He'll never be able to run and play like the other dogs."

The boy reached down and rolled up his pants leg, revealing his artificial leg. He said, "Mister, I'll never be able to run and play like the other boys either, so that little puppy is going to need someone who understands."

Jesus left heaven and came to earth to experience everything we go through as humans. He felt the sting of rejection, the pull of temptation, the pressure of stress, and the ache of loneliness. "He had to be made like His brethren in all things, so that He might become a merciful and faithful high priest." (Heb. 2:17-18). Hebrews 4:15 adds, "For we do not have a high priest who cannot sympathize with our weaknesses." Jesus came to die for our sins, but He also came to feel your pain so He can sympathize with you.

Are you going through a difficult time? He purchased you with His blood because He knew you would need someone who understands. Everything that you're going through, He's already been through in some way. He really does care about you!  www.kentcrockett.blogspot.com  www.makinglifecount.net
GREAT CHRISTMAS GIFTS for less than a dollar!
The Sure Cure for Worry is ON SALE for $0.99 at CBD.com
10 Secrets to Life’s Biggest Challenges is ON SALE for $0.99 at CBD.com 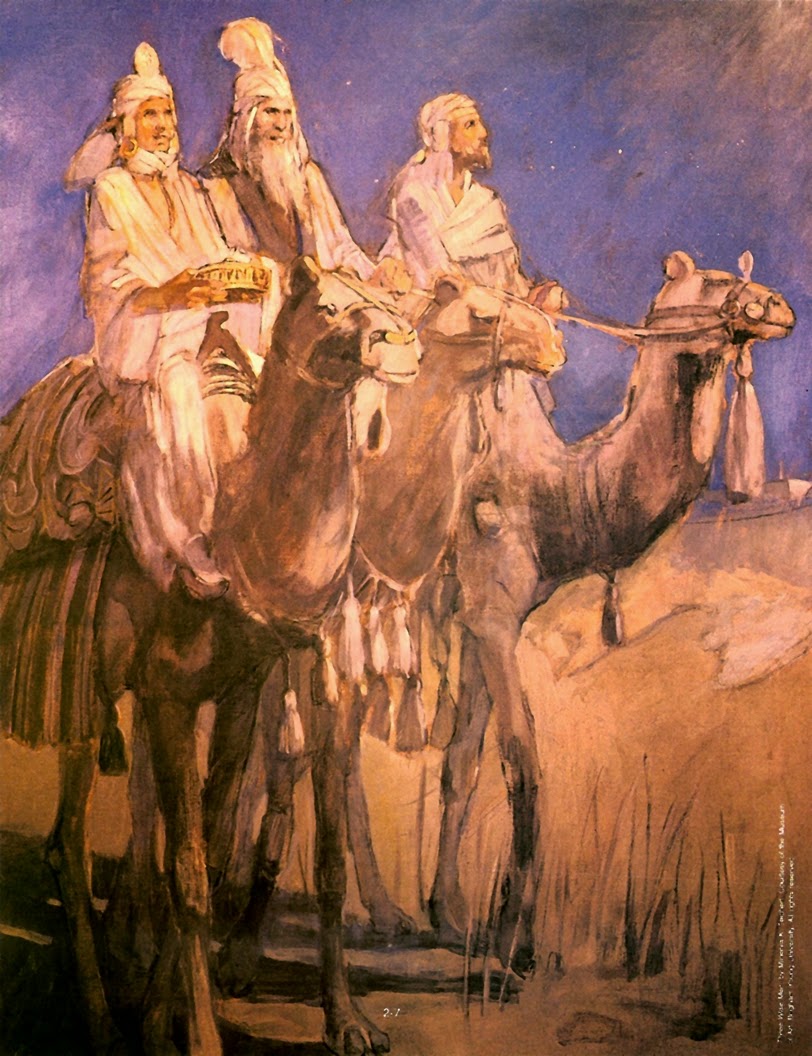 Jesus said, “Men do not light a candle and put it under a bushel” (Matt. 5:15). Then He said, “Let your light shine before men in such a way that they may see your good works and glorify your Father who is in heaven” (Matt. 5:16). He tells us four things:

1. WHAT to do—“Let your light shine”  Letting your light shine is something we choose to do. Jesus is the light of the world (John 8:12), so shining the light means to share the message of salvation through Jesus Christ to people living in darkness. You can’t shine your light until you first lighten up.

3. HOW to shine the light —“in such a way that they may see your good works” There is a right way and a wrong way, and “in such a way” means to do it the right way. The way we communicate the gospel to others can make a difference in whether they accept it or reject it.
A woman was trying to give medicine to her dog. Every day she tried to force a tablespoon of medicine into the dog’s mouth but the dog would always resist and pull away. One day she knocked over the bottle of medicine and it spilled all over the floor. The dog went over to the puddle and lapped it up! The dog wasn’t resisting the medicine but was resisting the method its owner used—trying to force it down its throat.
Don’t try to force the gospel down people’s throats. Communicate it in such a way that people will be drawn to God. More flies are caught with honey than vinegar. God loves them and can change their lives, so share it with joy.

4. WHY to shine the light—so they “will glorify your Father in heaven.” When people respond to the message and receive Christ, they end up glorifying God. But if we communicate the message in the wrong way, they may turn away from God.
The weirdest Christian I’ve ever met had a long white beard, wore an unusual looking hat and a coat covered with Jesus buttons. He peddled a bicycle that looked like a small car with signs all over it saying, “Turn or Burn” and “Jesus is Coming Soon.” He would ride it down the street, honk his horn and beat a drum, trying to get everyone to read his signs. Instead of people glorifying God, they thought he was crazy. I’m sure they were thinking, “If I become a Christian, I will have dress up like that, ride a bicycle with signs and beat a drum.” Of course, that’s not true, but that was the message he was sending.
Make a decision to shine your light today--and be sure to do it in the right way. www.kentcrockett.blogspot.com   www.makinglifecount.net