Why Evolution is Impossible 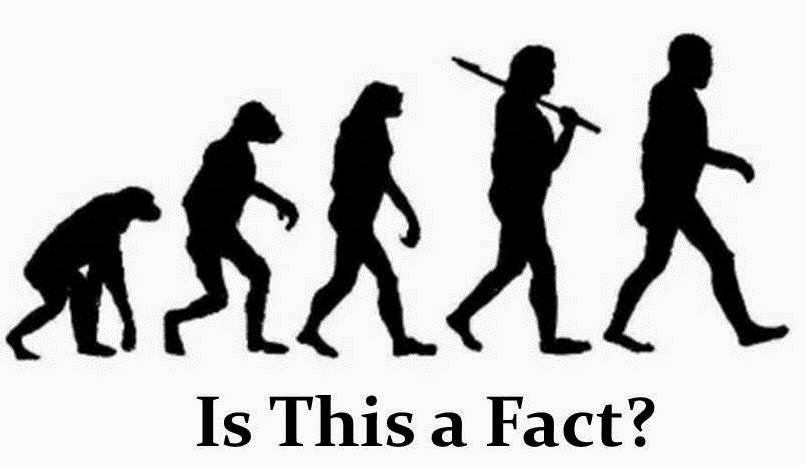 We’ve been told that evolution is a fact, but it’s actually only a theory that’s based on numerous assumptions. Scientists have tried for years to create life in a laboratory and have never been successful. It’s a fact that evolution is statistically impossible. Mathematicians agree that any requisite number beyond one chance in 1050 has a statistically zero chance of occurring.

All life contains DNA and for evolution to be true, the DNA molecules must be arranged in a certain order. R. L. Wysong in The Creation Evolution Controversy says, "This means that 1089190 DNA molecules, on average, must form to provide the one chance of forming the specific DNA sequence necessary to code 124 proteins.” It’s not logical to believe that this happens by chance.

Nor has it ever been proven in a laboratory that life can arise from non-life. It’s more logical to conclude that life came into existence through an Intelligent Designer. God has revealed Himself to everyone through the complexity of His creation. If you look at your watch, you can conclude an intelligent person designed all the parts and put it together so that it functions accurately—even though you have never seen that person. When you examine the amazing complex human body, you know there had to be an intelligent designer to make all body parts function together.

The Apostle Paul writes, “That which is known about God is evident within them, for God has made it evident to them. For since the creation of the world His invisible attributes, His eternal power and divine nature, have been clearly seen, being understood through what has been made, so that they are without excuse” (Romans 1:19-20). www.kentcrockett.blogspot.com  www.makinglifecount.net