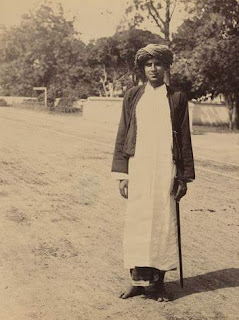 God gave Pharaoh two dreams about the future and then gave Joseph the interpretation. Joseph told him “God has told Pharaoh what He is about to do” (Gen. 41:25). The dreams told him how to prepare for a coming famine.

Sometimes the Lord will give a dream about something that will happen in the future so the recipient will respond to the information. Jim Green, Executive Director of The Jesus Film Project, wrote in his monthly report:

A Jesus Film team was driving to a film showing site in a Muslim nation. The team prayed that God would go before them and open doors of opportunity and give them safety. Just before they arrived at the village, a policeman flagged down their car, saying that an Islamic teacher needed a ride. The officer made the introductions and asked if they could help. Feeling it was a necessary risk, they agreed and offered him  a ride, and continued towards the town.

You can imagine the anxiety the team when the teacher asked, “Tell me, are you the ones planning to tell people about God?” They answered, “Yes, we are.” Apprehension turned to astonishment as the teacher told the team about a dream he had. “I was told [in the dream] to come to this spot in the road, at this time, and that I would encounter someone who would tell me about God. It must be you.” (Jesus Film newsletter, July 8, 2005).