How Strong is the Radio Signal? 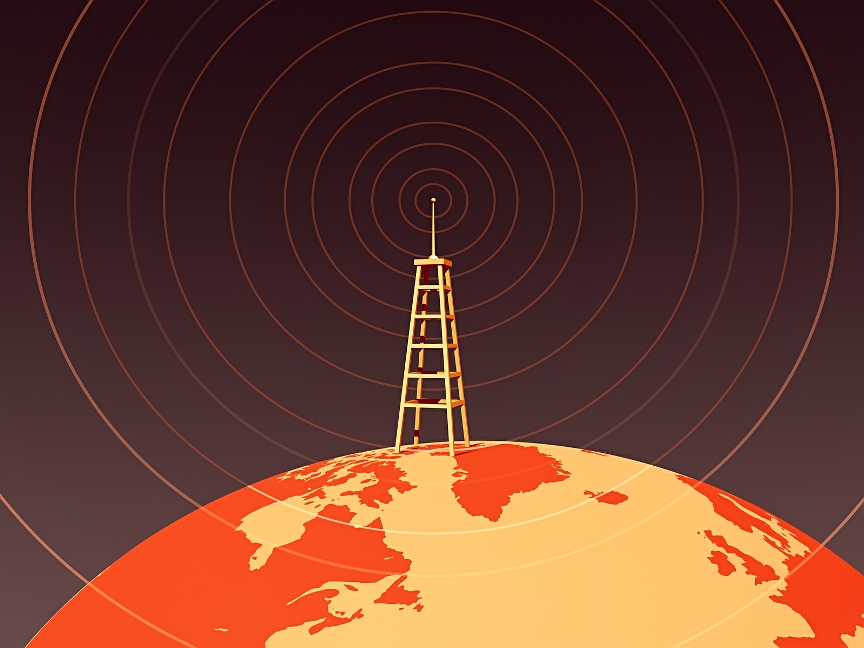 When you're driving your car and listening to a radio station, you’ll get the clearest signal when you're closest to the tower. It’s easy to hear the station’s music because you are near to the source. But if you're driving out of town and going away from the tower, the radio signal gets weaker and starts breaking up. When you stop hearing that station, you’ll start picking up radio signals from other stations.

That's what happens in the spiritual realm. When we are spiritually close to God, we are able to clearly hear Him. But if we start drifting away, or if we're deliberately running away from God, the signal gets weaker and it becomes hard to hear His voice. It’s at that point we become susceptible to hearing voices that are contrary to God. “For the time will come when they will not endure sound doctrine…and will turn away their ears from the truth and will turn aside to myths” (2 Tim. 4:3-4).

Jesus said, ‘My sheep hear My voice, and I know them, and they follow Me” (John 10:27). His sheep hear Him speak because they are following Him. When we stop following, we stop hearing.

Are you away from God? If you want to hear His voice again, turn the car around and start heading in His direction. As you draw close to Him in your heart, you will begin to hear His voice speaking to you again. "Draw near to God and He will draw near to you" (James 4:8). He wants to speak to you but He doesn’t force Himself on anyone. You must make the first move by seeking His face and then He will respond by drawing near to you. www.kentcrockett.blogspot.com  www.makinglifecount.net

2 NEW BIBLE STUDIES at Making Life Count Ministries:
What does “a land flowing with milk and honey” mean? For years I heard that phrase and never knew what it meant. Do you know?

What is the difference between the “Day of the Lord” and the “Day of Christ”? These two terms mean something different in Bible prophecy.

Making Life Count Ministries
P.O. Box 680174
Prattville, Alabama 36068-0174
www.makinglifecount.net
Thank you to all who support this discipleship ministry.
Posted by Kent Crockett at 7:25 AM